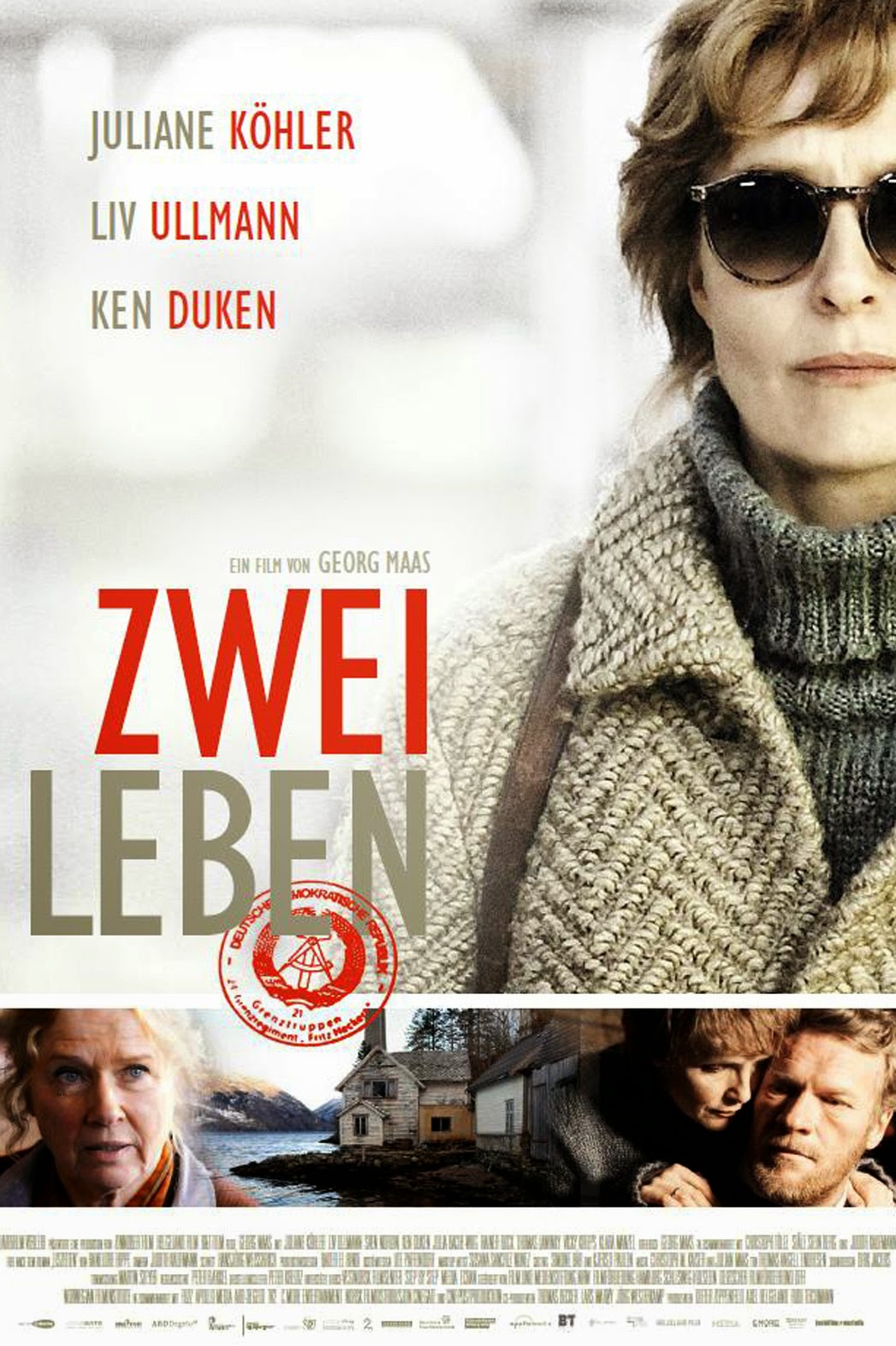 We meet the main character of Georg Maas's Two Lives while she is doing a whole bunch of stuff we don't understand. I like spy games, and since the movie starts off as a spy game, I was very interested. But Two Lives is also an exploration of a historical event that I knew nothing about.


Apparently, during the occupation of Norway in the Second World War, children of Norwegian mothers and German soldiers were considered good Aryan stock, taken from their mothers, and transported to orphanages in Germany where they could be raised by Germans. After the war, the GDR decided it didn't want these children. Many of them were killed.

Two Lives is a tension-filled melodrama that is also somewhat of a thriller, but set in front of this historical background, Georg Maas's movie becomes richer than that. The story becomes devastating, an uncomfortable portrait of one of the forgotten stories of the war in Europe, and one that makes it clear that the War is still not over.
Posted by Aaron C. Thomas at 9:39 AM