My top choices in the order I would place them on my Academy ballot if I were allowed to vote. In other words, this is my top five, but I acknowledge that this list is already influenced by awards buzz, and the actresses who I think would theoretically benefit the most from my vote are at the top. 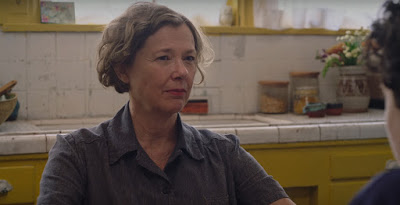 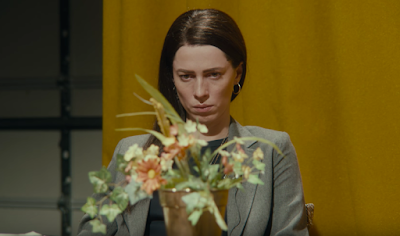 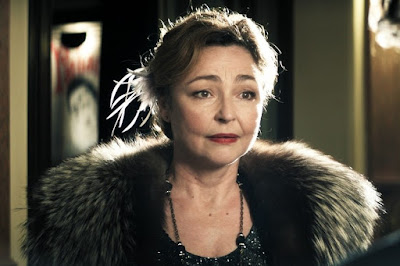 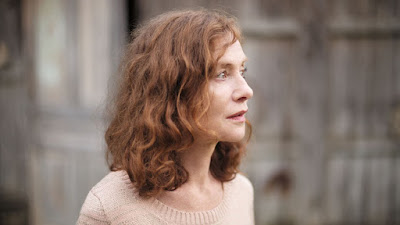 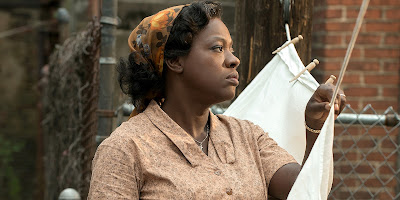