My top choices in the order I would place them on my Academy ballot if I were allowed to vote. In other words, these are my five favorite performances, but I acknowledge that this list is already influenced by awards buzz, and the actresses who I think need the most votes are at the top. 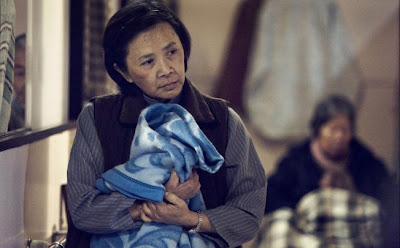 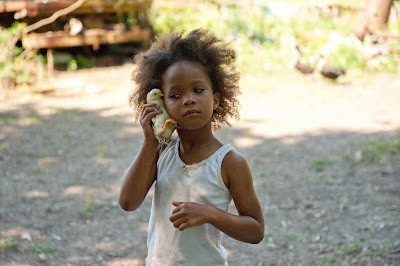 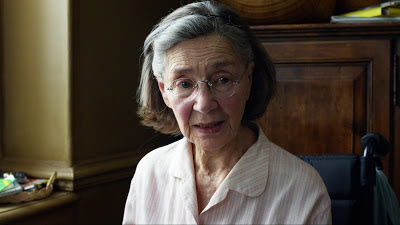 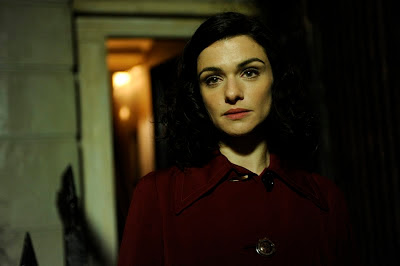 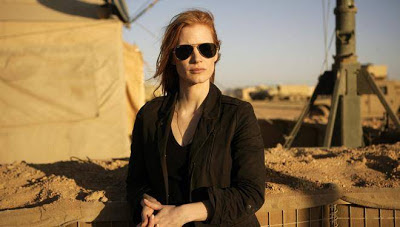 Apologies to Nina Hoss (Barbara), Isabelle Huppert (In Another Country), and Teresa Madruga (Tabu), whose films I plan to see, but have not yet.

Email ThisBlogThis!Share to TwitterShare to FacebookShare to Pinterest
Labels: my best actress picks